One thing we didn’t hear enough about at the LPI Conference this year, was the success of Nigeria and the planned LPI Innovation Hub, which is due to open soon.

Nigeria has seen huge growth in Linux training and development in the last few years. Although it is a country rich in oil, its wealth over many years was poorly handled by governments, giving it a GDP that is 177th in the world.

However, it now has one of the fastest growing economies in the world, much of this due to the flourishing telecommunications market and financial sector, all of which benefit from Free and Open Software.

A big project taking place at the moment is the launch of the LPI Innovation Hub. The hub will be a space which will enable people to work and collaborate freely with provision of internet, computers and work spaces. It will also include the premiere university in the country for Linux and Open Source training and Certification, as well as events, hackathons, job sourcing and much more. 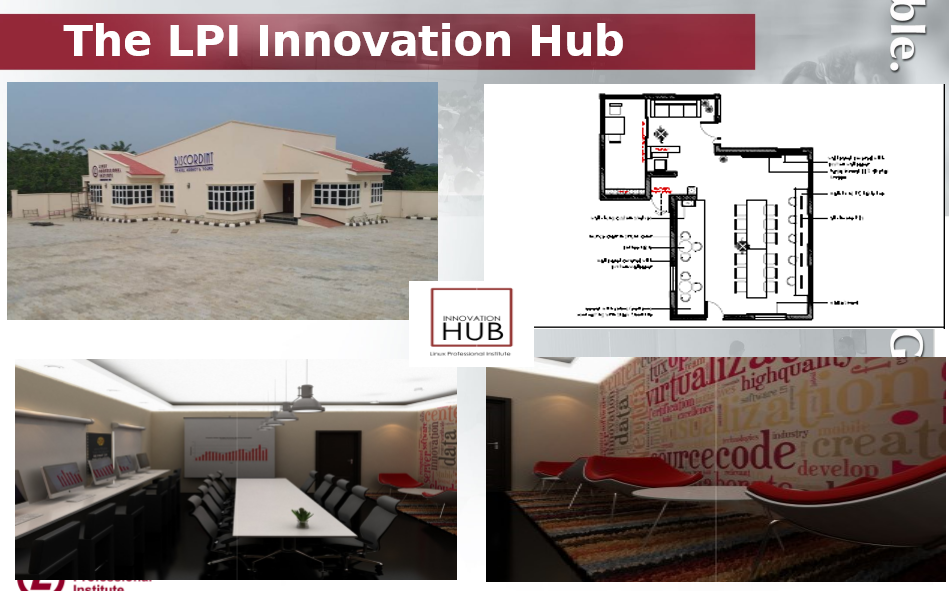 We often think of westernised countries as working in tech, Linux and Open Source. But the great thing about Open Source computing is it lends itself to start-ups, lower budgets and countries with less tech infrastructure. It gives people the tools to create the computers they need for any job.

We’ll be keeping a close eye on this brilliant project, and we are extremely pleased to see it so close to fruition.